The wisdom of women

Ten lessons from women pastors. Sister Mary Luke Jones of Our Lady of Grace Monastery in Indiana shares what she learned from spending time with women clergy. Among the lessons: The things that separate Catholics and Protestants are not really that important.

Editor’s note: The following is adapted from a May 20, 2010, presentation by Sister Mary Luke Jones at “A Still More Excellent Way,” a gathering in Indianapolis of the core leadership of Lilly Endowment Inc.’s Sustaining Pastoral Excellence projects.

Jones is project director of Women Touched By Grace, a spiritual renewal program hosted by the Benedict Inn Retreat & Conference Center in Beech Grove, Ind. The program, funded by a Sustaining Pastoral Excellence grant of Lilly Endowment Inc., was an effort by Catholic women religious to reach out to Protestant women clergy.

I’ll start with a confession, because it’s good for the soul. Although I am a vowed woman religious, I have fallen in love -- 50 times. The objects of my affection are 50 clergywomen. These Protestant pastors are women touched by grace who have changed the lives of the 70 Catholic women of Our Lady of Grace Monastery and impacted my own life in ways beyond explanation.

Our goal was to bring the best of Catholic and Protestant practices to a group of already excellent pastors. Each of these women was well respected among her peers and treasured by her congregation. What did we think we were going to add? We knew one thing for sure -- we were going to love them. They made that very easy.

The Lilly Endowment’s grant initiative was specifically for pastors of congregations. Catholic women are denied ordination, so we chose to reach out to Protestant clergywomen, for a number of reasons. First, we like women. We think they can change the world. Second, we honor women for the role they play in family, church and society. Third, we value women because for too long they have been relegated to second place. And fourth, half of the brain power in our world lies in the heads of its women. If we do not mine it, it is at our own peril.

Good teachers will tell you that it is by their students they are taught. Here are 10 things we learned from our 50 clergywomen:

1. Everybody needs community. Fifty strangers came together and almost immediately formed bonds of friendship and compassion for one another. There is an innate desire to be a worthwhile member of a worthwhile group.

2. Pastors are lonely. Barriers imposed by the pastor’s need to hold confidences, to rise above the mundane and to have all the answers with none of the doubts often leads to isolation.

3. Women need the companionship of other women. Many of the women touched by grace find themselves surrounded by male clergy who just don’t get it!

4. Prayer is a deep place in one’s soul that cannot be reached by staying on the surface. Lectio divina , the recitation of the psalms, attention to Scripture and establishing a rhythm of prayer compels us to dive deep into our souls where we meet God.

5. Women clergy are distracted from their prayer lives in order to be administrators. It has been noted that being a pastor is like being a stray dog at a whistler’s convention. So many fires to put out, so many problems to solve, so many meetings to attend eat into the time a pastor needs to deepen her own prayer life.

6. When you get women pastors together, you can expect hilarity. Have you ever tried to play bingo with a bunch of Protestants? They just don’t get it! Can you imagine a basketball contest betweens nuns and clergywomen, complete with cheers? “Hail Mary, full of grace, put those sisters in their place.” (The sisters won, by the way.) Drinking wine, painting toenails, sharing stories, knitting, making cards, playing games … there was no end to the laughter when the women touched by grace came to Our Lady of Grace.

7. When people are treasured, they respond with a deep sigh. Each time the clergywomen came to Benedict Inn, they rushed in. Each time they left, they floated out. It is amazing what breathing in and breathing out can do for one’s psyche. Not only meeting but anticipating all their needs was important to us. A clock, a fan, a blanket, directions to a Thai restaurant, half-and-half for their coffee, a footstool, a hug, a listening ear, a gentle touch, a blessing were things we could easily give and wanted to give to these women who were so precious in our eyes.

8. Women clergy are committed to their vocation and hunger for effective ways to serve their congregations. More than anything, these women want to be good pastors. Their congregations are uppermost in their minds; the people they serve, paramount in their decisions. Without fail, the 50 clergywomen spent their class time taking notes, asking questions, sharing experiences, delving into the topics of creating community, prayer disciplines, transformational leadership, systems theory and spiritual mentoring with a determination to learn better ways to serve.

9. We are all monastics at heart. The Rule of St. Benedict belongs to all of us. Its challenge to seek God beckons us to find the divine in everyone and everything. Benedict knew that prayer and work, hospitality and peace are the things that make for a happy and fulfilled life. The wisdom of the Rule of Benedict and of the monastic life is that we can all live it. All of us -- vowed and lay, Catholic and Protestant, men and women -- are called to live lives of holiness. The women touched by grace latched on to that truth very early.

10. The things that separate Catholics and Protestants are not really that important. What we can learn from one another -- that is important. The first group of women touched by grace had the blessing of a trip to Italy to walk in the footsteps of Sts. Benedict and Scholastica, our founders. When we were in Norcia, the birthplace of these great saints, we had lunch with the sisters there, and through an interpreter I explained to the mother abbess that these women were all pastors of congregations. She replied, with a big sweep of her arm, “We are all one.” And isn’t that true? The walls of suspicion and rituals and beliefs that once separated us no longer existed. The mother abbess was simply echoing the words of Jesus: May they all be one.

So, there is my top-10 list. It is followed by thousands of other memories and nuggets of truth that are still being discovered. All in all, I can safely say, I fell in love and I’m planning to stay there!

A participant in a renewal program for Protestant clergy women at a Catholic retreat center shares what it means to be a “woman touched by grace.” 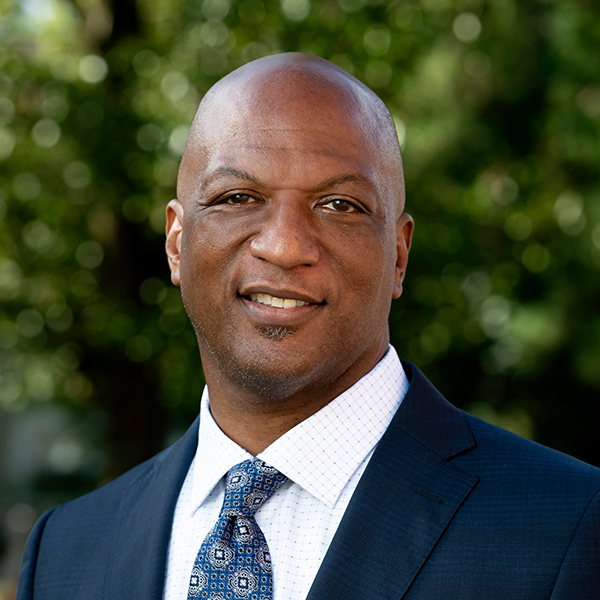