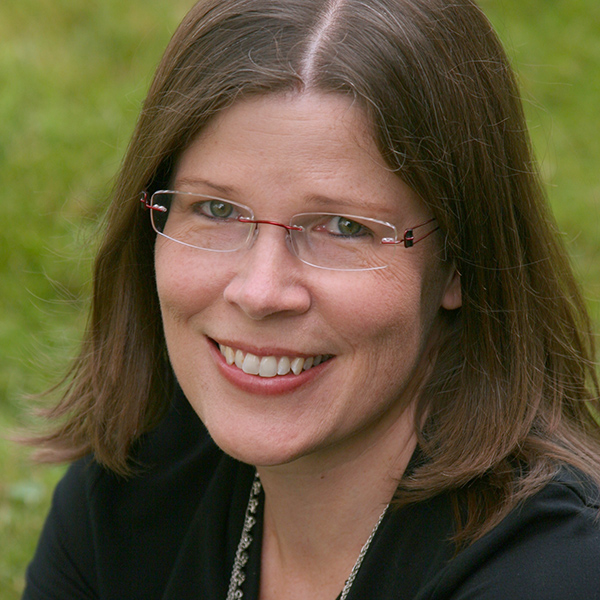 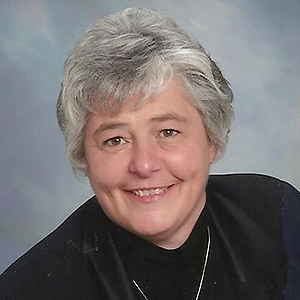 Let’s call the associate pastor “Anne.” While pregnant with her first child, Anne served a church that did not have a maternity leave policy. Her denomination’s regional and national governing bodies lacked policies as well.

Anne’s spouse wasn’t covered for parental leave, so it was up to Anne, as the birth parent, to negotiate for the 12 weeks that the couple considered a minimum to care for their newborn and themselves.

When Anne approached her congregation’s leadership and asked to discuss it, her request was met with considerable resistance. After a tense negotiation, the church grudgingly allowed her to take the 12 weeks off, but she was required to use all her vacation days, with the remaining leave unpaid.

Many churches and denominational bodies have no parental leave policies. Those that do often have inadequate policies: too little paid leave (6-8 weeks), paid leave at a reduced rate (such as a percentage of full pay), or no paid leave at all (allowing only unpaid time away). In either case, the burden of negotiating a financially feasible and medically appropriate leave often is left to the pastor or church employee.

The lack of adequate policies at every level reflects a national problem that is regrettably unique to the U.S. Of the 38 nations with market economies in the Organization for Economic Cooperation and Development (OECD) — and in contrast with the 27 nations in the European Union — the United States stands alone in not mandating paid leave for new parents. While Congress has passed two laws related to parental leave (Family and Medical Leave Act in 1993 and Federal Employee Paid Leave Act in 2019), that legislation does not touch the majority of employees in churches and denominational governing bodies.

The reasoning for the church’s lack of adequate policies is difficult to explain alongside espoused values. While not every denomination affirms the calling of women to ordained ministry, most churches and denominational bodies employ women. The divinity of all life, the responsibility to care for our siblings in Christ and the importance of family are regularly celebrated as core values.

As one clergywoman remarked about the disconnect, “I try to have compassion for the fact that this is just a reflection of the tension that they [lay leaders] live every day between Christian faith and how we run our world. It’s frustrating to be caught in the middle of the tension.”

Not surprisingly, parental health is also positively affected. Paid maternity leave improves mental health for the birthing mother, with a decrease in postpartum depression and an improvement in mental health over the life of the birthing parent, even to the point of a longer life span. When fathers take leave, the mother’s health also improves, with sickness-related absences from work reduced 5% to 10%.

Parental leave for fathers encourages men to participate in their children’s lives. This improves the children’s emotional and intellectual development. It also improves the men’s physical and mental health and contributes to closer intimate relationships with their partners and longer lives.

The birth of Anne’s child was difficult, resulting in a cesarean section, and the infant remained in the neonatal intensive care unit for a week. The added recovery time from surgery and the needs of a premature infant combined for an exceptionally challenging first few months of motherhood. To fill the gap of more than two months of missed salary, Anne and her spouse relied on their limited savings and were fortunate to be able to borrow from their families.

The church, meanwhile, didn’t respect the boundaries of the unpaid leave, expecting Anne to work before her 12 weeks were completed. Less than two years later, when she was expecting a second child, Anne decided to leave parish ministry, feeling that the church didn’t fully support her dual roles of mother and pastor.

Research by Erin Sharp and Angela Huebner illustrates the effect that regional or national denominational leave policies, or the lack of them, can have. Sharp and Huebner found that when regional policies requiring paid parental leave were in place, female clergy expressed a positive view of their congregations and a more complete blending of roles as pastor and mother.

The clergywomen who were left to negotiate their own leave reported feeling that trust was broken and that their roles as pastor and mother were incompatible. Of the five women who reported negative negotiating experiences, three left their positions soon after returning from leave, and at least two of those did not return to regular employment in parish ministry.

None of the women who reported a positive experience left parish ministry immediately following the leave; all said they felt supported in finding a balance between work and family.

Worldwide research has shown that parental leave coverage increases the likelihood that a woman will return and remain with her employer. World Bank countries that mandate parental leave have significantly higher women’s employment and have more women in senior management positions.

A recent national study in the United States found an overall positive impact of leave on productivity and morale: “When an employer demonstrates support of its employees through this means, it fosters goodwill and creates a more compassionate family friendly workplace, resulting in a more productive workforce.”

Parental leave reduces turnover, increases productivity and morale, and reduces absenteeism — all of which lower costs, offsetting the short-term costs of the paid leave.

As denominations continue to seek ways to retain women clergy and address the wage gap between male and female clergy in similar positions, birthing a supportive parental leave policy would be a significant advance toward a larger comprehensive strategy.

Russell Lackey: How to turn a vicious cycle in ministry into a virtuous one

Faced with dwindling student interest in campus ministry, a pastor rebuilt by creating a “virtuous cycle” of opportunities that feed one another.

Leadership based on collaboration benefits everyone involved. And the work improves, too.