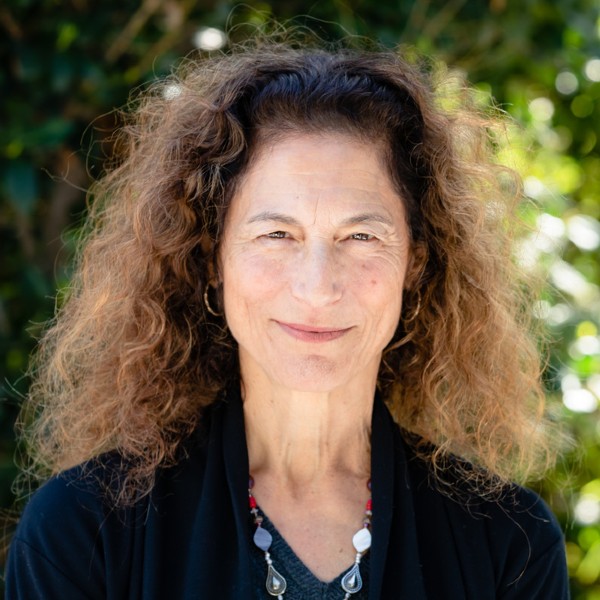 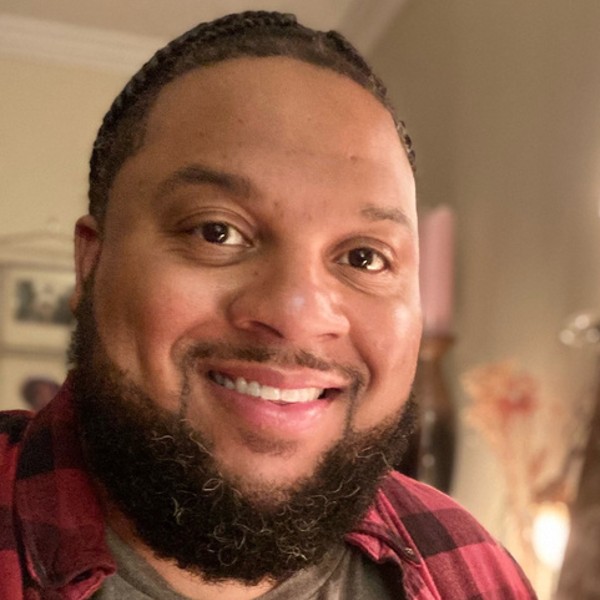 Christianity is not the white man’s religion. A tradition of Christian faith and practice emerged from the underside of America, from enslaved Africans in the antebellum South. There were no steeples, stoles, or stained glass. This tradition had no such luxuries. The Christianity of enslaved Africans was not a religion of privilege and position. It was a religion of freedom and revolution. Deep in the wilderness of the plantation slavocracy, enslaved Africans would escape to practice a communal spirituality that challenged them to love their bodies and their heritage, and to refuse any conditions that said otherwise. Welcome to the hush harbors, the invisible gathering places where enslaved Africans met to praise the God of the oppressed, pay attention to one another’s needs, and plot the abolition of slaveholding Christianity and the plantation economy. Hush harbors are a place to turn to refashion for our times a Christian community shaped by risky love.

The Terror of the Plantation Economy

The environment of chattel slavery was no walk in the park. Cultural artifacts like the film Birth of a Nation depict Africans as happy with being slaves. Such propaganda numbed and concealed what really took place in the plantation economy. Africans in America were legally and politically considered not fully human. They had no rights that white people were expected to respect and uphold. Any deference given to Black people was out of respect for them as the property of a white master. Black people were legally denied access to the kinds of privileges that uplifted and bettered white people, like government programs, economic self-determination, and voting. Without the honor of human dignity and any rights to ensure their well-being, as property of the plantation economy, enslaved Africans were treated for how they could meet white pleasures. Rape, forced “breeding,” mutilation through beatings, and lynching were only some of the violent bodily tactics white people used to punish and control enslaved Africans. Even the mundane parts of enslaved Africans’ lives were not respected. Enslaved Africans were forbidden to gather or assemble together except under the supervision of white folks. They had curfews to prevent their escape at night. Their leisure was policed to control as much of their time for work on the plantation and to ensure the leisure of the white master and his family. Even the term plantation does not do justice to the racialized economic exploitation Black people faced. Author Nikole Hannah-Jones in her book 1619 calls these Southern sites of oppression “labor camps.” The terror of the plantation economy was a totalizing vision. Every part of the lives of enslaved Africans was expected to be under the gaze of white supremacist, patriarchal capitalism.

Theology and Worship on the Plantation

What enables a race of people to exploit the labor of another race? To see them as their property? To colonize the land of Natives and the consciousness of Africans? What must a people believe about themselves to enact terror on another people and on the planet? “Slaves, obey your earthly masters in everything … , with reverence for the Lord” (Col. 3:22). These words summarize the theology of slaveholding Christianity. And from these few words emerged an entire culture and history of violent desecration of land and peoples. Enslaved Africans had regular opportunities to worship on the plantation in racially integrated churches led by white folks. These integrated plantation churches operated by a separate and unequal rule: Black people and white people sat in the same sanctuaries, but everything else about the worship experience was separated by race, from using different restrooms to separate seating, prayer and Communion rituals, and burial grounds and baptismal waters. Enslaved Africans could also attend segregated gatherings led by Black preachers under the supervision of a white minister and white religious customs. Worship in both of these plantation churches accommodated the terror of the plantation economy and slaveholding Christianity.

The theology of the plantation said that God works through white men to bring the world into order and submission. Most white plantation owners used Christianity, especially the words of Paul, to make Africans docile and numb to their plight, to believe it was God’s will for them to be slaves. Other white plantation owners forbade the enslaved to be taught Christianity because they were worried biblical themes would incite revolution. How can Christianity hold within it these two contradictory possibilities? Race was the theological myth used by wealthy, white, male plantation owners to uphold the chattel slavery economy with a whitewashed, domesticated, heretical Christianity. Only a small percentage of wealthy, white, male plantation owners were actually at the top of the caste. When the owner was not around to be in charge of the plantation economy, wealthy white women were in control. When the owner’s wife was not there, either a poor white man or woman or an enslaved Black man was in charge. Black women and children were always at the bottom. All Black lives were disposable. Race is a powerful myth because the racial caste system has never been consistent. Myths are only as true as people give credence to them and as they function to maintain the status quo. From the beginning of the chattel experiment, poor and working-class white people have shared more in common with Black and Native people than with the white elite. The power of the slavocracy system was that it operated at the intersection of white supremacy, white patriarchy, racialized capitalism, and the theological heresy of slaveholding Christianity.

Hush Harbors and the Plantation

Even if only temporarily, enslaved Africans escaped the plantation economy and slaveholding Christianity by organizing hush harbors. Drawing especially from documented slave narratives, hush harbors have been a treasure trove of study for religion scholars and theologians. The literature on hush harbors has centered two rich debates. First, there is the debate of erasure versus retention of African cultures or Africanisms. Much of the early literature about the period of slavery in the US claimed that the psychic and bodily trauma of the Middle Passage — of Africans being violently forced from their homelands in Africa by European settler-terrorists on ships under the most inhumane of conditions — stripped the first generation of enslaved Africans of much if not all of their memories of their African cultures and customs. Certainly, this cultural knowledge was not passed down to successive generations, the argument went. This psychological and cultural violence was strategic in making African peoples more susceptible to being chattel for white plantation owners. Other scholars contended that hush harbors provided evidence to oppose the erasure thesis. Hush harbors depicted a rich continuity of Africanisms — music, language, religion, stories, and more — that enslaved Africans disguised for their own safety when under white surveillance. Because of the need to disguise Africanisms, the unaware observer could not readily see how enslaved Africans did in fact retain a variety of African customs and practices.

These debates have unearthed a rich legacy of the genius of enslaved Africans’ beliefs and practices. In recent times, however, Black prophetic leaders have grappled with the importance of hush harbors not only for their historical relevance but also as a site of contemporary reflection on a more radical model of church and activism.

From “Buried Seeds,” by Alexia Salvatierra and Brandon Wrencher, ©2022. Used by permission of Baker Academic.

Yoruba Richen and Johanna Hamilton: Rosa Parks was even more impressive than you realized

The first full-length documentary about "the mother of the civil rights movement" reveals a deeper history of a woman who stood up in more ways than she ever sat down, the film’s directors say.

‘Psalms for Black Lives: Reflections for the Work of Liberation’

In this excerpt from their recent book, two New York pastors explain how a devotional project begun for their church became an offering to cultivate a “justice imagination” for a larger audience.

For 40 years, a small, rural North Carolina church has played a crucial role in what is now known as the environmental justice movement.

Addressing a history of enslavement is key to reparations

A pastor and a sociologist write about the process that a congregation went through to understand and address the enslavers enshrined in their windows.