Forgiveness and love of enemies are at the heart of leadership, says L’Arche founder Jean Vanier.

This article is part of a series: What’s Christian about Christian leadership?

Editor's note: This interview is part of a series.

Editor’s note: In February 2020, L'Arche International announced the findings of an investigation into the role of founder Jean Vanier and the Rev. Thomas Philippe, who Vanier considered his “spiritual father.” Vanier died in 2019 and Philippe in 1993.

In a statement, the organization said, “The inquiry received credible and consistent testimonies from six adult women without disabilities, covering the period from 1970 to 2005. The women each report that Jean Vanier initiated sexual relations with them, usually in the context of spiritual accompaniment…. The relationships were found to be manipulative and emotionally abusive, and had a significant negative impact on their personal lives and subsequent relationships.

“The inquiry made no suggestion that Jean Vanier had inappropriate relationships with people with intellectual disabilities.”

Jean Vanier is the founder of L’Arche, an international organization of family-like homes where people with and without disabilities live together.

The son of Major-General Georges Vanier, the 19th Governor General of Canada, Jean Vanier served during World War II with the Royal Navy and later with the Royal Canadian Navy. In 1964, he began creating L’Arche communities -- there are now 135, located in 36 countries -- as places that “give witness to the reality that persons with disabilities possess inherent qualities of welcome, wonderment, spirituality and friendship,” according to L’Arche USA.

Vanier was interviewed by Faith & Leadership during a visit to Duke University organized by the  Duke Center for Reconciliation in November 2008.

Read more in this series: What’s Christian about Christian leadership? 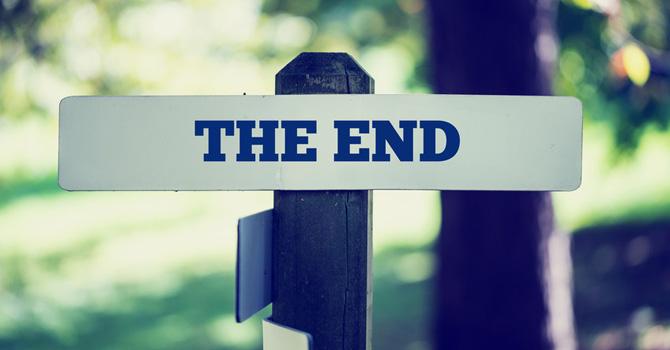 Stanley Hauerwas: Jean Vanier was a dear friend to me and many others

The theologian writes that the founder of L'Arche, who died last week, initially scared him, in the way a theologian is always afraid of a saint.

Christian leaders share their thoughts about the distinctive features of their work in this series of video interviews taped in 2009.

Jean Vanier: Of belonging and bonding

A world ‘gone mad through bad leadership’ could learn much from the international community known as L’Arche, says founder Jean Vanier.

The Canadian founder of a network of homes where the disabled and able-bodied live together exudes a soft power than belies his moral – and actual – authority.