Ken Evers-Hood: How to navigate conflict

The influential field of game theory encourages church leaders to understand the people in their midst, consider all possible decisions they might make, and name the values motivating them, writes a pastor.

This article is part of a series: Can games and game theory help church leaders navigate conflict?

Editor’s note: This is the first in a series exploring how the field of game theory can help church leaders navigate conflict effectively. Part two considers how to escape from a bad game. Part three is about responding to criticism in the church's culture of niceness. Part four is about the role of church culture in congregational growth and decline. Part five is about the way pastors live with a painful inner conflict. The final installment asks, Are you playing games in church?

The midsize congregation I serve is a big-tent kind of place, diverse in age as well as theological perspective. I was seven years into my tenure when a theologically progressive group approached the session, our decision-making board, to request that we more clearly express that we welcome LGBT people and their families.

I thought it might take us two or three months to arrive at consensus, but it took from May until December. We endured incredibly difficult conversations that tested our faith, our commitment to the church and, at times, our friendship with one another.

But we made it: we arrived at a plan that all of the elders supported. It wasn’t everything the initial group had requested, but it made a significant step forward that we knew might be challenging for our more conservative members. We all thought we had done a great job and had come up with the absolute best and most faithful next step.

When the session presented our fantastic plan at a congregational meeting, well, let’s just say the members weren’t showering us with roses for the marvelous job we had done, largely behind closed doors.

While some congregants said they had never felt totally welcome and so were pleased, many others expressed how this move was not only unnecessary but offensive, placing too much emphasis on a divisive issue. Some even speculated that the session secretly wanted to take more radical action.

In the following days, it became clear that the congregation didn’t understand the basic plan. People were angry and frightened about actions the session hadn’t even proposed.

Had I been a student of game theory at the time, I might have been able to predict how this church conflict would play out.

Since 1944, when John von Neumann and Oskar Morgenstern published “Theory of Games and Economic Behavior,” which established game theory, this interdisciplinary field has influenced government, business and even evolutionary biology. Until the very recent collaboration of theologian Sarah Coakley and game theorist Martin Nowak, however, the church has had little contact with the insights of this incredibly influential field of study.

In game theory, “game” is a term of art referring to a conflicted relationship with two or more players in which the actions of one player affect the actions of others. Game theory teaches us that it is fundamentally important to understand all of the players as well as possible. So often in conflicted situations, leaders focus narrowly on themselves and their own interests.

Facing a conflict? These questions will help you understand the players, strategies and payoffs.

Frustration with other players makes it all the more difficult to try to understand their views and positions. But game theory makes clear that leaders should not only think about a situation from their own perspective but step into the shoes of the other players -- especially when others’ interests are different from their own. What drives the other players? What are their hopes, fears and priorities?

When church leaders talk about having a strategy, we are mostly talking about a singular plan for moving forward in a particular direction. If our goal is to raise the name recognition of our congregation, then our strategy might be to initiate an advertising campaign or encourage our members to invite friends and neighbors.

In game theory, however, “strategy” refers to a more thorough and complete understanding -- almost like a map -- of all of the decisions each player can make at every point in time. A strategy, then, won’t show the one or two or three pathways we prefer as leaders but all of the possibilities before us.

Finally, to understand a game well, leaders have to understand the payoffs for each of the players involved. “Payoff” represents the return to each player depending on the result.

Game theorists talk about cardinal payoffs with assigned numeric values or ordinal payoffs that allow for values where numbers are harder to assign. Here’s what is crucial about payoffs in game theory: every player assigns his or her own values.

Game theory is a bracing cup of cold water in the face, waking us up to very real differences and possibilities present in our congregations, which can be seen once we attempt to understand how members actually order the payoffs of the game versus how we think they should.

These basic tenets of game theory make it easy to see now how I missed on all three points with our LGBT inclusion plan.

I understood the session’s leaders, giving each time to voice his or her concerns, but I missed understanding the other key players: the members of my congregation. Because I didn’t have a full picture of all of the players, I failed to map out a full strategy and understand the complete range of decisions before us. Without naming and trying to know all of the players, I couldn’t name all of the payoffs.

I fundamentally failed to see and understand the full game before us. The session itself was so conflicted that I spent a great deal of time and energy working through their differences. When we came to a consensus, I thought the work was over. It was just beginning.

Game theory will never tell us the perfect strategy or how to defeat our ecclesial opponents. Game theory can be helpful, however, by offering leaders a set of questions that makes us slow down and think about the whole body and not just ourselves.

In this way, game theory simply provides a means to live out Paul’s theology of being Christ’s body with different gifts, gifts that involve multiple perspectives, strategies and payoffs. Game theory is also helpful in shifting our gaze from the decisions we make to the process we take to arrive at these decisions.

I wrongly assumed that the real problem our session was facing was the right plan rather than the right process. It was in the process that the session members were able to lift their concerns and have their voices heard, allowing the whole group to arrive at a new and better place through the power of the Holy Spirit.

Where game theory ultimately challenges us, I think, is on the idea of game playing itself. Game playing carries the negative connotation of trickery and deceit. I’ve heard many a church leader lament the behavior of others they labeled as game playing.

Of course, it’s always others who are playing games, I’ve noticed -- never ourselves. 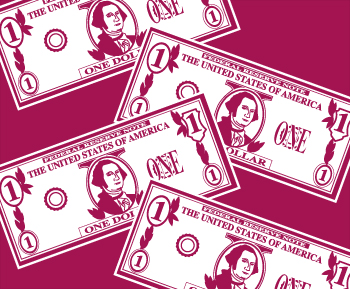 Ken Evers-Hood: How to escape from a bad game 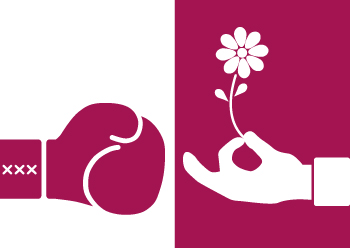 Ken Evers-Hood: Responding to criticism in the church’s culture of niceness 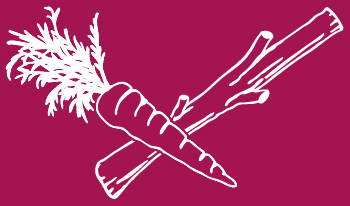 Ken Evers-Hood: The role of church culture in congregational growth and decline 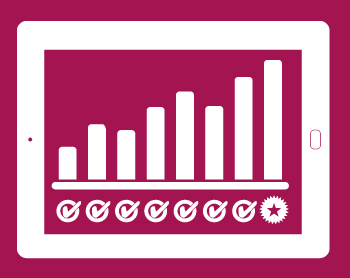 Ken Evers-Hood: How could games be part of church? 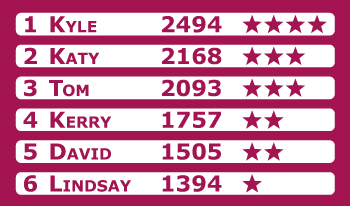 Ken Evers-Hood: Are you playing games at church?

In this six-part series, an Oregon pastor looks at ways that the influential field of game theory might help Christian leaders and congregations deal with issues such as conflict, criticism, growth and decline, and behavior change.

Frankly planning for roadblocks is an advantage for pastors

Church leaders can remain focused on their goals by anticipating challenges, naming them, and preparing for them, writes a managing director of Leadership Education at Duke Divinity.

Leaders often find themselves targets of critique from those in the “cheap seats.” The best response is to show the kind of love that beckons the critics to self-examination, confession and repentance, writes a managing director at Leadership Education at Duke Divinity.

Leaders should work to ensure that their organization's narratives and values are made real within the organization as well as in the world, says the conflict transformation and mediation expert.