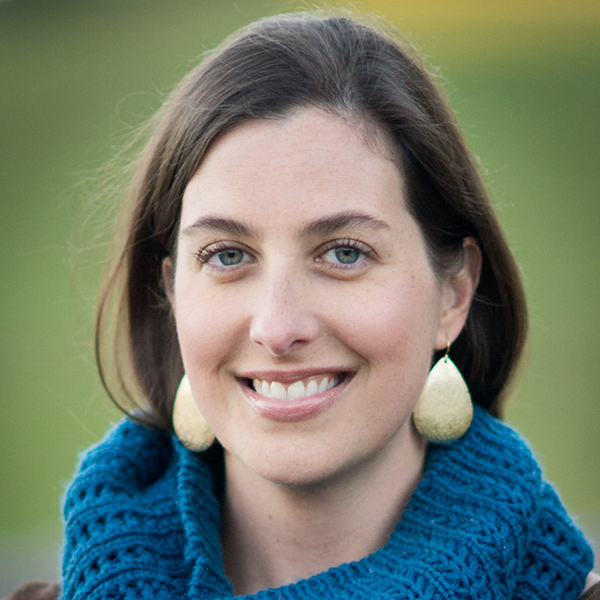 While my peers were off at dance lessons, I was the poor kid of a single parent who had no extracurriculars except church, which was free.

On a rare Saturday off from her second job as a jail nurse, my mother took me on a special outing to the mall 30 minutes from our tobacco town. There, over a food court lunch we couldn’t afford, I convinced my tired parent that I had to start taking violin lessons. It would be “the dream I pursue until death,” I said, dramatically.

My mother barely had two nickels to rub together — the food court meal was a stretch. We shouldn’t have been at the mall or even spending gas money to get there.

But like most impoverished rural folks, we were chasers of instant gratification. The $5 in your pocket is worth something only if it takes away the pain from the crushing cycle of living $5 at a time.

My mother was nothing if not gullible enough to believe in the grandiosity of dreams. She marched me to the music store and signed a rent-to-own contract for a brand-new Glaesel violin in a hard case.

But there’s a problem when poor kids like me buy a fancy instrument while pulling along a trunkful of trauma. There is a self-fulfilling prophecy of undeservedness, which manifests to the outside world as lazy or distracted.

Once I brought it home, my fancy violin sat in its case and accrued dust as thick as my shame. Not because I didn’t want to play it. Because I believed I didn’t deserve to play it.

A college degree-holding music teacher at church saw my dilemma and offered me lessons for $5 a month. Yet even with her encouragement and coaching, I still didn’t practice. Mrs. Pyrtle didn’t question my lack of preparation or progress. My sense is that she probably had a good idea of what was going on regarding the internal struggle.

She never fussed — but her spring recital arrived anyway.

Ten minutes before my mother and I left our apartment to walk to church for the performance, I feverishly wiped months of regret and literal dust from my instrument with generic furniture polish. I knew I was going to fail at the recital, but I didn’t want the added spectacle of an evident layer of disuse.

At church, my fretful violin teacher attempted to tune my strings, puzzled by the strangely skidding bow. Even as she twisted her face in frustration, I was too prideful to admit that I’d excessively cleaned the thing. The tuning took its toll, and the string broke.

Mrs. Pyrtle erupted in apologies. “Oh no! I’ve broken it.”

She rummaged through her bag, searching for a new string. I prayed hard that she wouldn’t find one.

I pretended to be disappointed, but I realized my fundamental mistake. I’d convinced my mother — and myself — that buying into an eager daydream would somehow hide the poor kid that I really was. And I’d focused my effort (what little there was) solely on the external — how my violin looked.

I lived much of my early life this way, allowing unspoken influences to construct a maladaptive yet tidy exterior, shined up to conceal a wreck of a life growing up as a child of parents who struggled with mental illness and addiction.

That violin recital is an apt metaphor for a broken child’s life: showing off to conceal the pain and sacrifice it takes to get a seat at the table, only to fail once there.

Advent is about breaking through these worldly exteriors and expectations to reveal the gift of the unexpected: God incarnate as a Jewish infant refugee born in an animal stall to teenage parents who were told there was “no room in the inn.”

Advent is our invitation to strip away the facade and reveal what really matters. Christ is not concerned with performing a “recital” of apparent success. Rather, Jesus rips the drywall off society’s apathy, revealing brokenness in need of urgent tikkun olam.

There is always something brewing beneath the distracted recitals. We know it today as the murders of Black men and women at the hands of police; adolescents with growing mental health needs; wage gaps; opportunity gaps; systemic oppression and racism through education systems, housing, and economic policy; irreversible climate change.

Advent urges us to strip off the false exteriors and show up as who we really are: followers of Christ, bearers of the implicit influences we bring to situations that construct exteriors of coping, valued selves whose revealed ethics in the Triune God beseech us to do better. We are all the poor kids at the “recital” in a world all too concerned with entertaining itself.

I kept that violin for decades. I carted it around, like my trauma, hauling it by the handle through moves in and out of dorms and apartments and through the better part of my first decade of marriage.

I finally let it go after my mother died, donating it, nearly new, to a nonprofit organization that supports music education to foster confidence and resilience in children. I let go of the baggage in order to become who I already am: a kid who was never called to be a concert violinist at a recital of airs.

That violin recital is an apt metaphor for a broken child’s life: showing off to conceal the pain and sacrifice it takes to get a seat at the table, only to fail once there.

In her new book, “Dessert First,” an author and former “death chaplain” encourages people to prepare for the practical parts of death.

What was Joseph to do?

Mary is understandably a focus of most Advent stories, but there are also lessons to learn from Joseph, writes a director of programs and grants at Leadership Education at Duke Divinity.