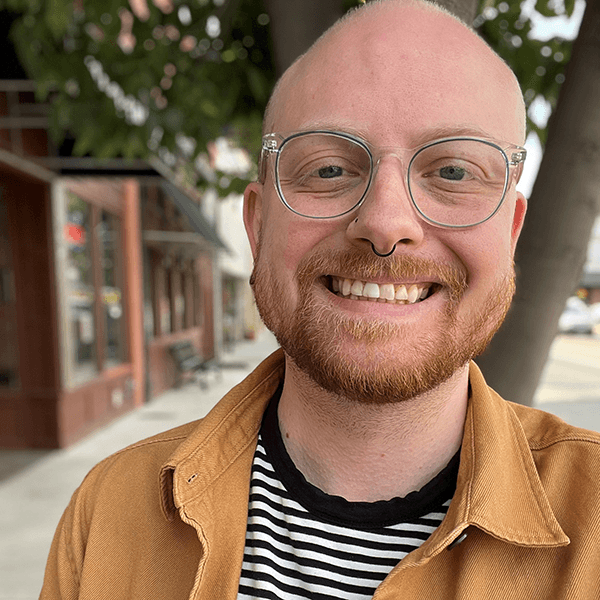 “Sticks and stones may break my bones, but words will never hurt me.”

When I was a child, I would repeat this adage to myself whenever someone bullied me because of my sexuality. The trouble is that words can and do cause harm.

In a 2019 national survey, approximately 1 in 3 LGBTQ+ high school students reported being bullied at school, almost double the average of their straight peers.

And the problem doesn’t disappear at church. LGBTQ+ youth need safe spaces to be and discover themselves. They can’t do that in church if they don’t experience clear messages about their belonging and dignity.

I have a lot of experience in churches, both as a former pastor and as a layperson, and a problem I continually encounter in churches in the United States is a lack of clear language about gender and sexuality.

Rather than having clear statements about their theological commitments, churches will say a lot but really remain quite vague about their beliefs or commitments on inclusion.

I’ve observed a new kind of lip service on church websites’ “about” pages. A church might say they believe that all people are created in the image of God, but what does that really mean? Will they hire LGBTQ+ folks to leadership positions? Will they marry them in their sanctuary? Will they embrace sex workers as legitimate followers of Christ?

We’re left to wonder whether they simply did not think these sections through, are being evasive for fear of offending, or more nefariously, are attempting to bait people to attend, only to reveal their theological commitments once a new attendee has begun investing in the community.

This lack of words, of clear statements on topics such as support for LGBTQ+ persons, only fosters bullying and hate speech in our churches.

When churches remain silent on the topic of LGBTQ+ folks, we are in fact establishing a stance by default. Not only does our silence not stop hate toward LGBTQ+ folks; it creates the space for it to flourish. Our words can cause harm or healing; our silence benefits only those who already have power.

One of the most crucial steps toward stopping the bullying of LGBTQ+ folks in our churches is to be transparent about our support of LGBTQ+ persons. Clearly stating our support on the church website is the least we can do to create a space that does not tolerate bullying.

Furthermore, declaring the church’s support of LGBTQ+ folks from the pulpit ensures that those physically in our church know the stance and gives congregants language to articulate that same support outside the church building.

Does your church have a library or an area where people can borrow books? Put LGBTQ+ literature in your libraries!

From children’s books to social commentaries, accessible materials that support and are written by LGBTQ+ authors will aid in our caring for all in our community. LGBTQ+ organizations like The Trevor Project often share lists of must-read books on their websites, and most queer literature can be pulled up by a simple internet search.

Another crucial part of supporting LGBTQ+ folks in our churches is having groups that are specifically for queer volunteers and leaders within the church. There might already be lovely LGBTQ+ groups that meet in the area, and yes, we should make those groups known to our community.

If there are no groups that support the LGBTQ+ community, then there is even more reason to start them up in our own churches. Having these groups makes offering aid to LGBTQ+ persons more tangible and helps create groups that aim to support folks who typically are in need of support.

Groups like PFLAG are a great way to create a safe and multifaith dialogue that is centered on the care for LGBTQ+ children and youth and their families. As we create and offer spaces to openly discuss LGBTQ+ issues, we also provide opportunities for education and increase the safety of LGBTQ+ folks not only in our churches but in our whole community.

Hosting special small group conversations is another way to minimize hate speech in our churches. Back in 2018, I held a class in a church after worship on the use of pronouns and how we can better support and love our neighbors who are transgender. This forum was like an English 101 class. We spoke about how pronouns are used in English versus other Germanic languages. By having this conversation, we began to see how using the correct pronouns for a person can aid in making people feel safer and understood.

Not making a clear stance in our churches on LGBTQ+ support harms people as well as churches. Running from the confusion and misunderstandings of the LGBTQ+ community will not make others feel safe.

The absence of concise and transparent statements accessible to the church creates a breeding ground of anonymity and bullying.

When the worth and acceptance of LGBTQ+ folks is made clear, then we can create a safe place for people to be fully who God created them to be.

This won’t guarantee that LGBTQ+ people will love our churches or feel free from fear within their walls. But if we create safe spaces for LGBTQ+ folks to come and take part in a community and fully be themselves, even for a moment, that is the best grace we can offer.

Here are a few book recommendations for churches on LGBTQ+ issues: 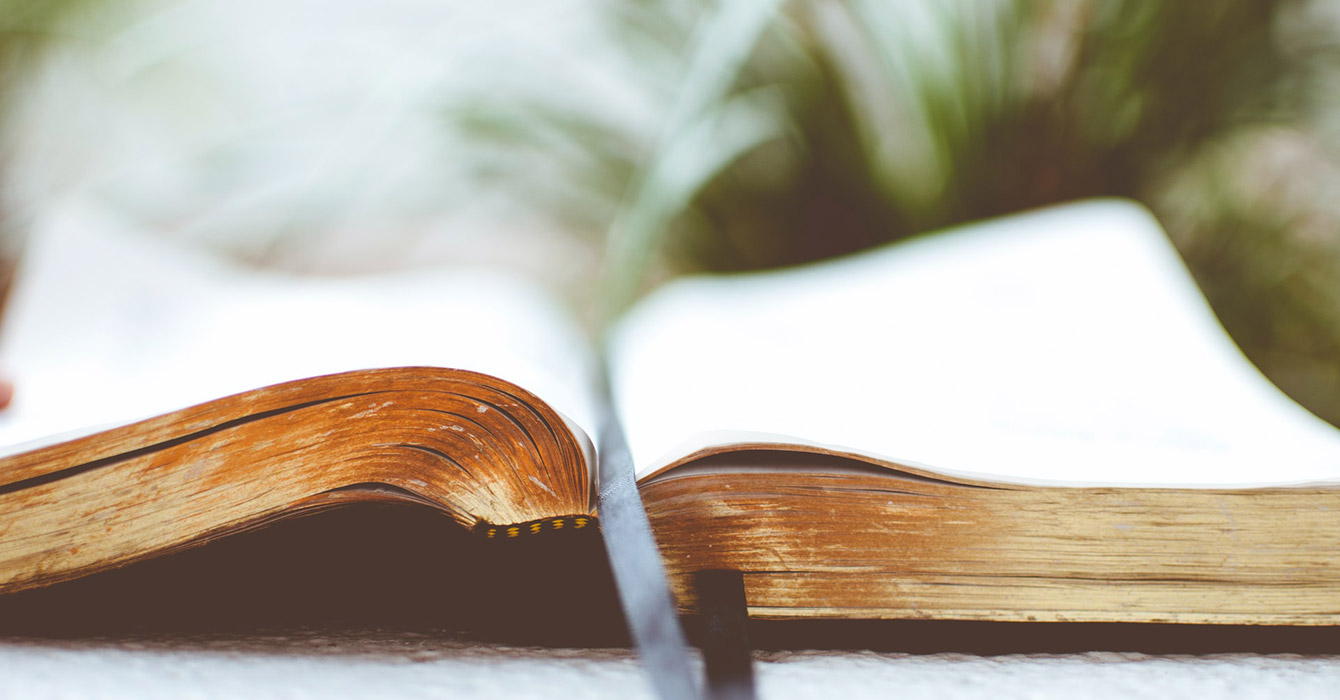 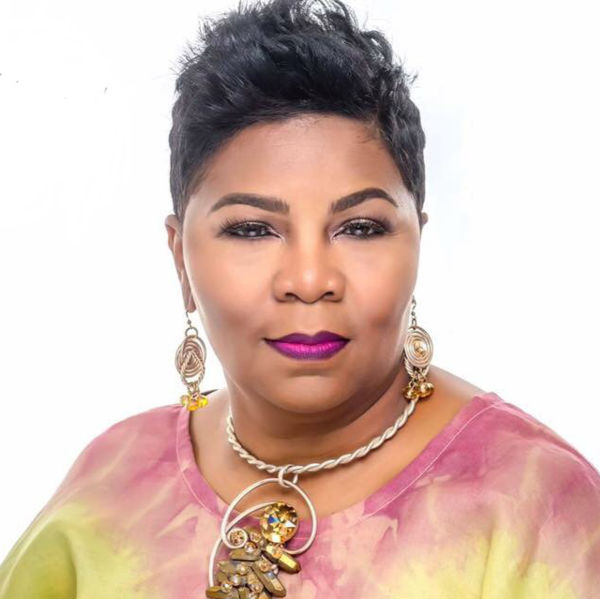