Ken Eriks: Staff is a rich resource that God has entrusted to us

Renewing the Reformed Church in America depends in large part on developing the denominational staff, says the director of transformational engagement.

This article is part of a series: Leadership development in Christian institutions

Editor's note: This interview is part of a series on leadership development.

The Reformed Church in America is reorganizing its denominational staffing structure as part of a 15-year renewal initiative called Transformed & Transforming. Success, says Ken Eriks, the director of transformational engagement, will depend in large measure on ongoing efforts to develop staff.

He compares staffers to a sailboat’s keel, providing stability for a denomination in flux as it tries to ride a fresh breeze of renewal from the Holy Spirit.

Q: The RCA has made staff development a priority for a long time. What has the denomination been doing that’s distinct and notable?

In our executive leadership team, we talk together about who are the people we see emerging on our staff who have more capacity than we’re allowing them to use and who would benefit from greater investment in them. Then when we see a project coming down the road, we say, ‘Why don’t we put her on that project? It will stretch her and allow her to do something she hasn’t done before.’ Then when we have internal advancement opportunities, they’re ready for them.

Training opportunity: Send your staff to Foundations of Christian Leadership, a formational program that cultivates theological and practical imagination in emerging leaders

Q: So there’s a culture of staff development here. What accounts for that?

We believe staff is a rich resource that God has entrusted to us. They’re here because they feel a sense of call to this work. We have to invest and give them pathways in which to grow, so that as God opens new doors for us, we have people who can help us get there.

Q: Is a culture of learning something that’s intentionally created at the RCA? How is it cultivated?

A whole culture of wanting to learn is built on an attitude of humility. We don’t have the answers. We don’t know what we don’t know. We have to figure out who we can listen to. A lot of it is trying to model that we’re on a journey to learn together for the sake of helping congregations be better.

Q: How does the RCA budget for staff development?

Q: Why did you make that change?

We thought we’d have better conversations between supervisors and staff when they could discuss opportunities coming up and then tap that pool. That’d be better than saying, “Oh, I’ve got staff development money and need to figure out something to do with it.” I think we’re not going to say no, even if we’ve exhausted the pool, but that process gives us a starting line. Much of our staff development doesn’t cost a lot of money.

Internally, we’re mentoring people. Staff development, when it’s done well, is primarily relational work. It’s staff with staff. And when you send them to an event, then you figure out how you’re going to leverage their participation in that event for others. It’s about saying, “I need to learn from you,” and that doesn’t take money. It takes time.

Q: Is the focus of training on developing technical know-how? Or something else?

In finance and IT, I’m sure it is developing technical know-how. But even there, we’re trying to invest in them as leaders. We want everyone to be able to lead something -- a working group, a project team -- because we don’t want them to work alone. We’d like them to imagine that in one way, shape or form, they are also a leader.

Q: Why does everybody need leadership training? Aren’t some supposed to be followers?

You have to be a good follower before you can be a good leader. Everybody is a follower first and a leader second. In our world, you’re first of all a follower of Jesus. And we think everyone can lead something. There might be a few exceptions, where people absolutely don’t feel called to lead at all, and that’s fine. But we want everybody to learn how you exercise influence in a way that’s productive and helpful and draws on the best of everybody to fulfill a purpose. That’s pretty basic leadership stuff, but it’s important to learn.

Q: Your new organizational structure does away with silos and accountability to a single supervisor. How will staff be evaluated if they don’t have one boss and one department to serve?

More people have to speak into the evaluations. We talk about general leadership skills, ability to communicate, ability to build relationships. They’re pretty good categories to evaluate people in, and that will continue, I think. But how do you have the most fruitful conversations with people so they get multiple perspectives? It can’t be just one person having that conversation with a staff person, which is how it’s been.

Q: You’ve had a lot of turnover. A third of the staff has left in the restructuring of the past year as job descriptions have been rewritten. Is there any way for the denomination to benefit from dollars and time invested in those who’ve left?

Three of the people who left started their own businesses. One of them priced himself above what we can afford, but we still have materials that he developed. Another we trained to be a coach, and eventually we turned our coach training program over to her. We’ve contracted to buy back from her the expertise that we built into her in the first place. So rather than pay her salary, we’re getting it in a different way, and she’s thrilled to work with us. And another one works with us on and off in IT consulting.

Q: Now you’re looking to have congregations share with each other what they’re learning about what they need to do in this time of renewal.

Yes, they’re sharing what they’re learning and hearing from God. We’ve been asking, “How is God working in us, through us and ahead of us?” In that process, it’s surfaced that we need to do a better job of cultivating transformation in Christ.

We absolutely need to invest in the next generation, equip leaders better and get involved in mission with God. That’s what we all heard over a three-year discernment process. So that’s what we’re about now.

Read more in this series: Leadership development in Christian institutions 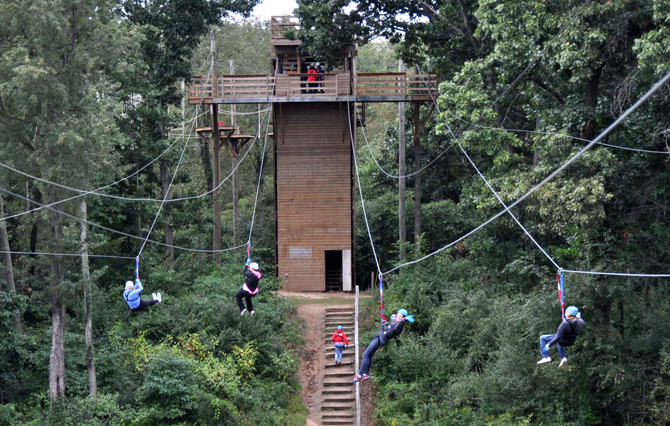 Investing in staff in a time of change

Justine Strand de Oliveira: Relationships are the most important aspect of leadership 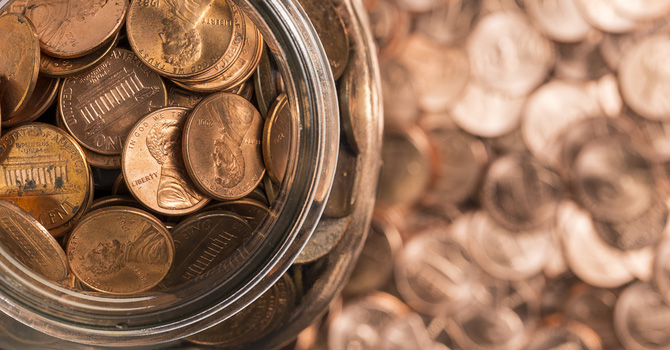 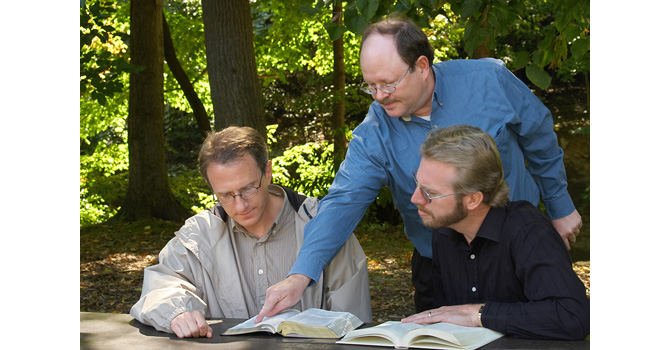 Dave Odom: Why focus on developing your staff as leaders?

The challenges facing Christian institutions today require innovative solutions in all aspects of the work. Senior leaders must cultivate the conditions for the work to flourish, which means nurturing talent across levels and roles. This series from Faith & Leadership will help you navigate the issues of leadership development.

His longtime friend Manuel “Manny” Ortiz showed the director of City Seminary of New York the importance of not just leadership but friendship for the future of the urban church.

How can we identify and equip lay and ordained leaders for future roles in Christian organizations and institutions? Are we willing to even discuss succession planning?