We cannot cure HIV in the United States without people of faith standing up against the stigma, the founder of a faith and human rights organization, UBtheCure, says. 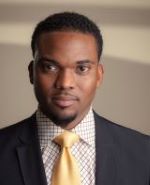 “Going down?” I asked as I stepped onto an elevator already occupied by a few of my future colleagues.

I had just signed a two-year contract to implement and direct the HIV/AIDS strategy for a major mainline Christian denomination with a focus on the United States. In my first of many elevator speeches over the next two years, I introduced myself and my new role as director of the denomination’s HIV/AIDS strategy. I was received with welcome and enthusiasm -- and a peculiar and sincere question:

“So how’s HIV going in Africa?”

In a single elevator ride, it became clear to me that it was my task both to educate and to eradicate stigma among my fellow American Christians regarding the U.S. HIV crisis.

Nearly four decades into the epidemic, many people -- including people of faith -- still believe that HIV is a disease relegated to the continent of Africa.

To be sure, in 2017, nearly 26 million of the 37 million people living with HIV worldwide were in Africa. American Christians have long been willing and indeed eager to offer financial support -- through local churches with global ministries -- for efforts to combat the HIV epidemic in Africa.

Yet U.S. faith leaders and congregations are often not well informed about or connected with public health efforts for HIV and AIDS here at home. In the U.S., an estimated 1.1 million people are living with HIV.

In Africa, the majority of people living with HIV are women and girls; in the U.S., the majority are men who have sex with men. It’s perhaps this contrast that explains the attraction of U.S. churches to HIV advocacy focused globally and not locally.

Supporting women and girls affected and infected by HIV halfway around the world has been more palatable and less confrontational to U.S. Christians than supporting the same-gender-loving men secretly living with HIV in their own congregations.

The former reality affirms the Christian call to heal the sick, bless the poor and welcome the stranger, which makes us feel good; the latter challenges our belief that the face of this potentially deadly virus is sickly, poor and foreign.

In fact, the faces of HIV are around us in plain sight.

It’s no coincidence that the region of the United States with the largest population of HIV-positive black and LGBTQ citizens is also the region of the country with the highest concentration of Christian churches -- the U.S. South, also known as the Bible Belt.

That’s not to say that Christianity is the cause of the disproportionate impact of HIV on people in the South. But there is a correlation that we cannot ignore: the silence of Christian churches in the fight to end HIV in the U.S. has helped create a cloak of secrecy and shame that stigmatizes those at greatest risk for infection. We are at a point in the epidemic’s history where we have all the science and medicine we need to end HIV as a public health threat in the U.S. by 2030, but stigma and discrimination still prevent people from accessing it. What we need now in order to get to zero new HIV infections and zero HIV-related deaths is the will to treat people, not just disease. We cannot get there without people of faith.

It was with this understanding that I found myself on that elevator in 2014. Until that point, I had spent most of my career in hospitals and laboratories, but a shift had begun to occur as early as the summer of 2008.

At the time, I was a student doctor serving a one-year fellowship with the Fundación Huésped, the principal HIV/AIDS foundation of Argentina. Each week I’d rotate between 4 public hospitals in the province of Buenos Aires treating people living with HIV. Each person had a story, but the story that stuck with me the most was that of a transgender woman who volunteered with the foundation.

She spoke openly about life as a trans woman in Latin America. She lamented the friends she’d lost, mostly from HIV/AIDS, but some from violence rooted in transphobia. And she talked about being raised Roman Catholic -- as nearly 80% of Argentines are -- but no longer identifying with a religion that condemned her identity, despite her faith.

With the legalization of same-sex marriage in Argentina in 2010, change on other social issues long controlled by the Catholic Church began to gain momentum.

“This changed the sensibility of the country,” said Lohana Berkins, one of the architects of the law, in a 2015 interview in The New Yorker. “It wasn’t just some legal advance -- it put into question big issues.”

While these issues at the confluence of gender and faith might seem tangential to the HIV/AIDS epidemic, I learned firsthand how the heavy influence of the church on issues of gender and sexual identity directly impacted HIV/AIDS outcomes in these populations in Argentina.

It was the beginning of my exploration of viewing the HIV epidemic in the U.S. through a faith lens -- ultimately leading me to this work full time.

It has not been in vain.

Within the last 5 years alone, Christians and other faith partners in the U.S. have come together to form a national HIV faith coalition and establish a National Faith HIV/AIDS Awareness Day. An awakening is certainly happening, with Christians and other people of faith at the forefront.

But if we are to end HIV as a public health crisis by 2030, our understanding of the U.S. HIV epidemic and our role in its response must go beyond elevator speeches. We need sermons and ministries that serve both the local church and the community. And we must leverage our political capital in favor of policies that not only affirm but also protect the vulnerable populations that are disproportionately impacted by this disease.

The body of Christ has HIV.

People affected and infected by HIV and AIDS include members of the U.S. church body and people of faith and goodwill around the world.

When one member of the body of Christ suffers, the whole body suffers. We are church together, and together we must heal -- beginning here at home. 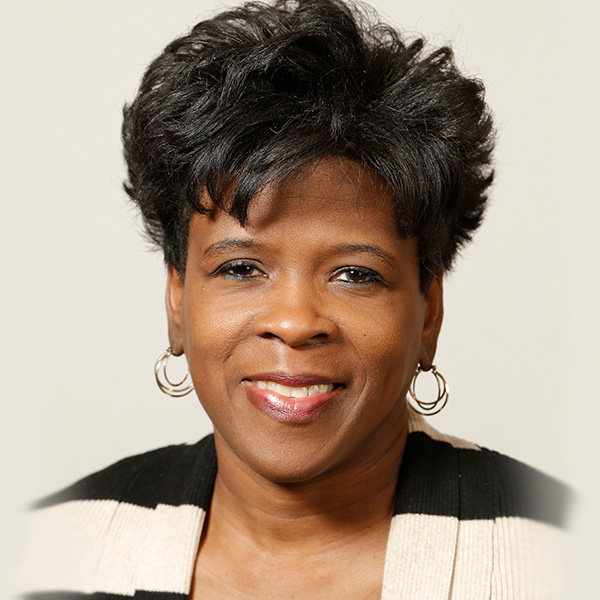